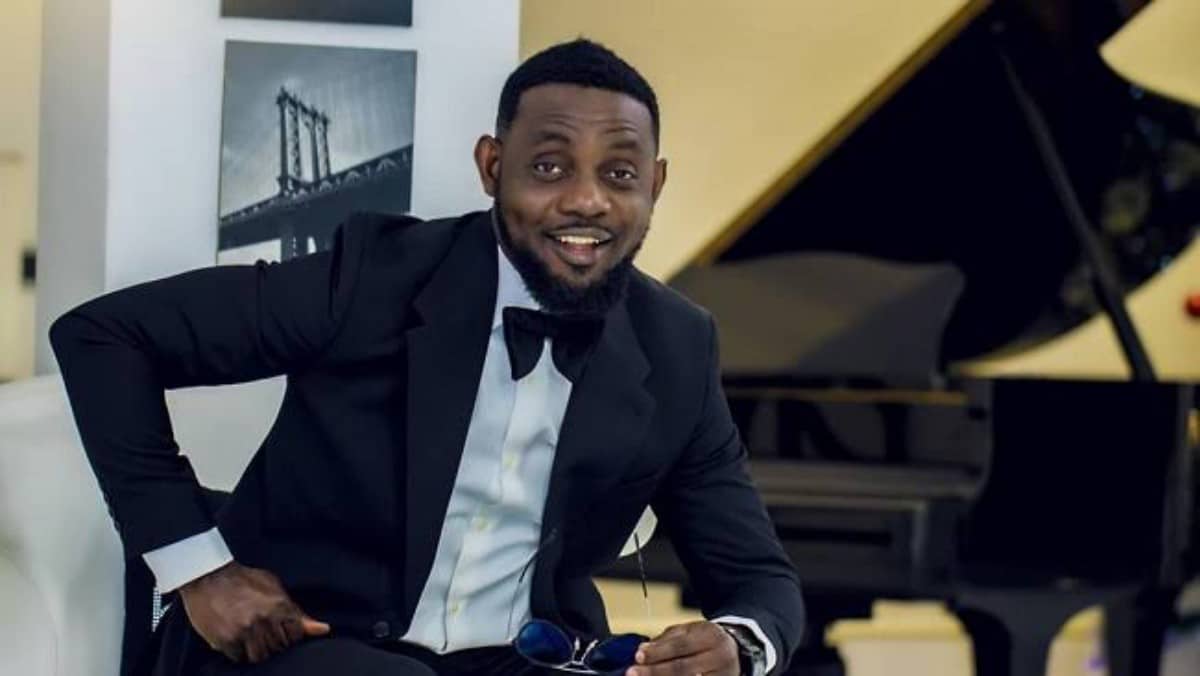 AY made this known to his fans and followers on Instagram today through a short video he posted his verified Instagram handle.

AY, came into spotlight after being Alibaba Akporobome’s personal assistant and event manager. He also wrote going “A.Y wire” as a guest columnist in The Sun (Nigeria) and Gbenga Adeyinka’s “Laugh Mattaz”.

AY has never been a baby in the Movie industry in Nigeria having featured and(or) produced many high profile Nollywood movies. His first movie, 30days in Atlanta was shot on locations in Lagos and Atlanta. It premiered on 31 October 2014.

It was declared the highest-grossing film of all time in Nigerian cinemas in 2015. The movie also went on to receive 10 nominations at the 2014 Golden Icons Academy Movie Awards.

See also “Everybody is a Hoe” – Toke Makinwa

#ChristmasinMiamithemovie is expected to be a world-class movie as usual. From the video released by AY on instagram, Richard Mofe Damijo, John Amos, Osita Iheme, etc were all featured in the movie.

DavidO Mourns His Late Friend Habeeb, Describes Him as a Brother.