About N84 billion was mismanaged by the management of NSITF, Within four years
Advertisement 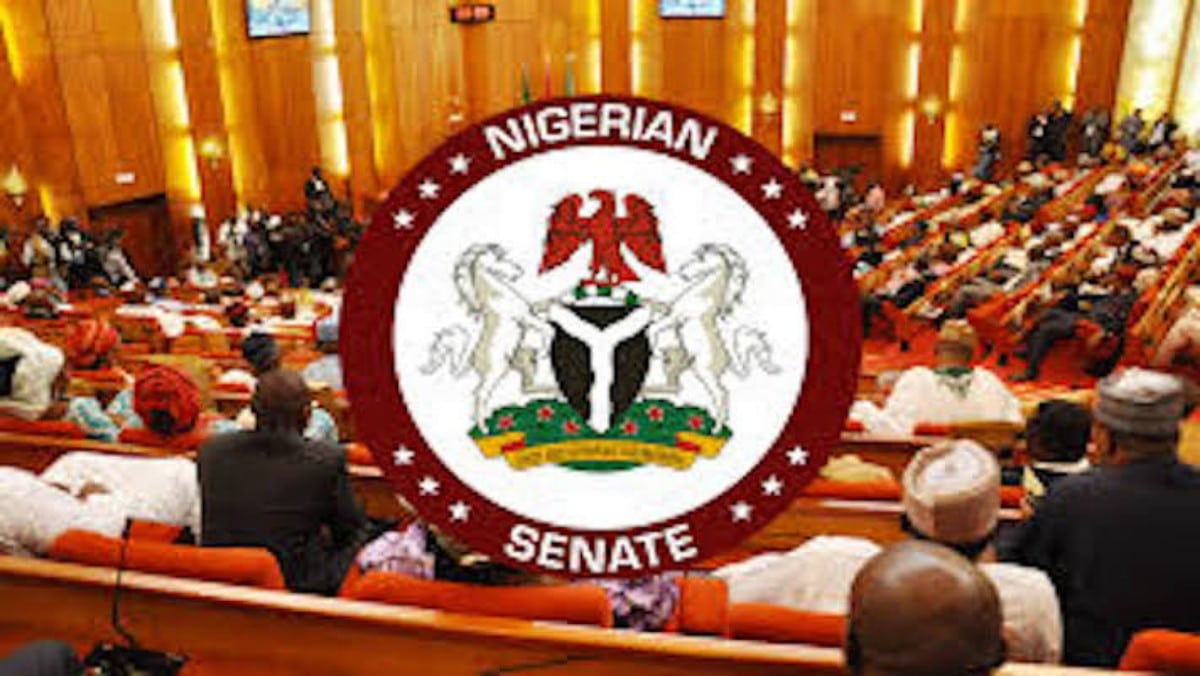 THE Senate said, on Monday, that about N84 billion was mismanaged by the management of Nigeria Social Insurance Trust Fund, NSITF, within four years.

The revelation arose from 12 of the 50 queries investigated so far by the Upper Chamber.

The Senate Committee on Public Accounts, led by Senator Matthew Urhoghide(PDP, Edo South), is carrying out the investigation, relying on the report the Auditor-General of the federation submitted for probe.

Speaking Monday in Abuja, Senator Urhoghide, who described the agency as a “cesspool of corruption”, said that in 12 of the 50 queries investigated so far by the committee, excess of N84 billion was misappropriated, unfortunately, in four years.“They depleted our resources; just a few human beings who are mindless,” the lawmaker lamented.

He said it was unfortunate that the management of NSTIF and board of NSTIF colluded between 2012 and 2017.

One of the queries raised by the Auditor-General read: “Audit observed that the Fund had been implementing a salary structure that is not approved by the National Salaries, Income and Wages Commission.“As a result, irregular payment of N 38,219,919,530.32 by way of personnel cost was made to the staff of the Fund from 2012 to 2017.“Implementation of unapproved salary structure may result in wastage of public funds, as remuneration may be higher than the productivity level of staff.“The Managing Director is required to provide the approval of the National Salaries, Income and Wages Commission for the implementation of the Fund’s salaries structure.”

Another query read: “Audit of the Fund’s bank statements for the period under review revealed that contributions received from Federal Government in 2014, amounting to N 5,500,000,000.00 were diverted to another bank account, instead of a particular bank account into which other contributions were paid, without providing any authority or any form of explanation for such diversion.

A. The bank account was opened without the approval of the Accountant-General of the Federation, as no such approval was presented for audit.

“B.The new account was opened specifically for this purpose as seen in the bank statements where a first tranche of N2,750,000,000.00 was used in opening the account on August 29, 2014.“Transfers were further made from the account to third parties, individuals and other NSITF accounts without payment vouchers and other supporting documents to authenticate such transfers.“This puts doubt in the genuineness of all the transactions in the bank account.

“However, payment vouchers relating to the transfers together with their supporting documents were not provided for audit.

“Consequently, the purpose(s) for the transfers could not be authenticated.”The committee, therefore, sustained all the 12 queries considered so far Monday.