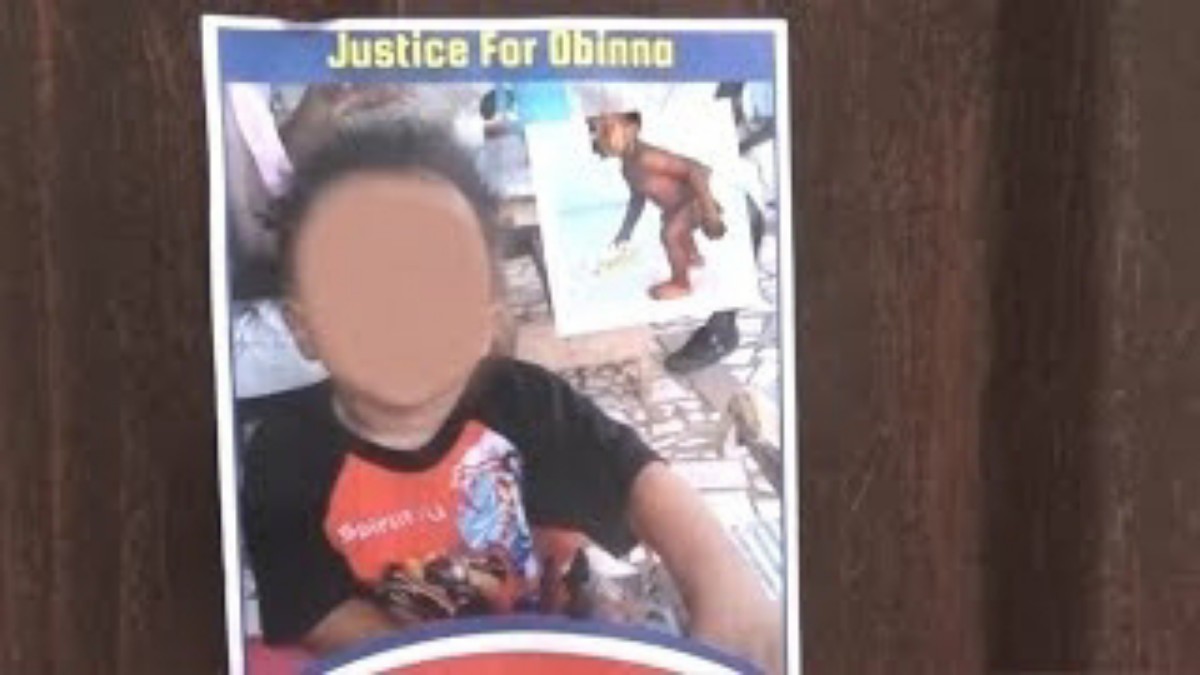 The autopsy report on the death of Obinna Udeze, a 19-month-old student at Arise and Shine Nursery and Primary School in Asaba, Delta State, who was allegedly flogged 31 strokes of the cane by his teacher, is out, and the toddler died of septic shock, according to the report.

Septic shock is characterized by a significant drop in blood pressure, which causes highly abnormal problems with how cells function and produce energy. The risk of death increases as the condition progresses to septic shock.

Little Obinna Udeze’s death sparked nationwide outrage after it was revealed that he died after his teacher at his school, Arise and Shine Nursery and Primary School Asaba, allegedly flogged him 31 times with the cane.

He was taken to a hospital after the alleged flogging and treated for five days for “excessive stooling and vomiting,” before being referred to the Federal Medical Center Asaba, where he died on arrival.

Don’t ever Use S€x toy until you’ve read this.

“How many of you have sent your private jets to evacuate Nigerians from Ukraine?” Ben Bruce tackles rich Nigerian Billionaires .